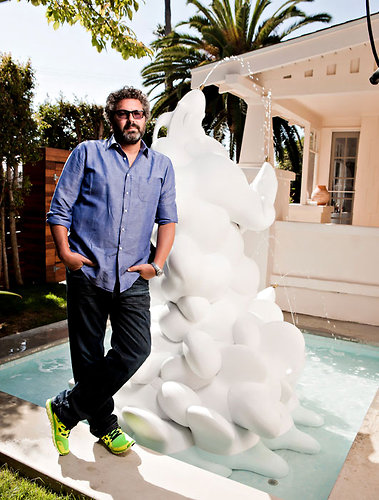 Greg Lynn was an innovator in redefining the medium of design with digital technology as well as pioneering the fabrication and manufacture of complex functional and ergonomic forms using CNC (Computer Numerically Controlled) machinery. The buildings, projects, publications, teachings and writings associated with his office have been influential in the acceptance and use of advanced materials and technologies for design and fabrication. As design opportunities today extend across multiple scales and media, his studio Greg Lynn FORM continues to define the cutting edge of design in a variety of fields. His work is in the permanent collections of the most important design and architecture museums in the world including the CCA, SFMoMA, ICA Chicago and MoMA. Because of his early studies in philosophy and architecture he has been involved in combining the realities of design and construction with the speculative, theoretical and experimental potentials of writing and teaching. In addition to designing consumer products utilizing new materials and manufacturing technologies with companies like Vitra, Alessi, Nike and Swarovski he is also a co-Founder and Chief Creative Officer of the Boston based intelligent lightweight mobility company Piaggio Fast Forward. In 2002, he left his position as the Professor of Spatial Conception and Exploration at the ETHZ (Swiss Federal Institute of Technology Zurich) and became an Ordentlicher University Professor at the University of Applied Arts in Vienna. He is a Studio Professor at UCLA’s school of Architecture and Urban Design where he is currently spearheading the development of an experimental research robotics lab. He was the Davenport Visiting Professor at Yale University from 1999-2016.

Greg Lynn was born in 1964 in Ohio. He graduated from Miami University of Ohio with degrees in both architecture (Bachelor of Environmental Design) and philosophy (Bachelor of Philosophy) and later from Princeton University where he received a graduate degree in architecture (Master of Architecture). He received an Honorary Doctorate degree from the Academy of Fine Arts & Design in Bratislava. He received the American Academy of Arts & Letters Architecture Award in 2003. In 2001, Time Magazine named Greg Lynn one of 100 of the most innovative people in the world for the 21st century. In 2005, Forbes Magazine named him one of the ten most influential living architects. In 2008, he won the Golden Lion at the 11th International Venice Biennale of Architecture. In 2010, he was awarded a fellowship from United States Artists. 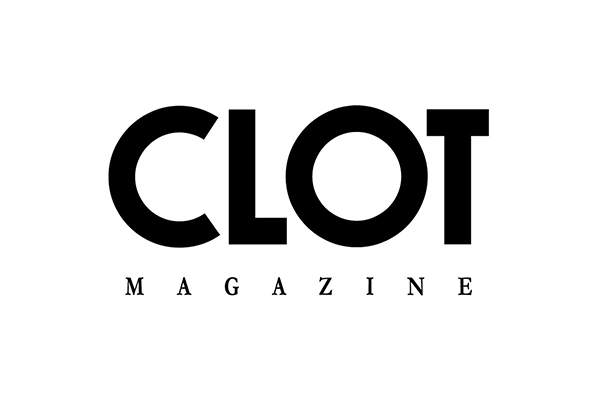 Read Greg’s interview with CLOT magazine where he discusses the relationship between architecture, technology, human science, and philosophy within his practice. 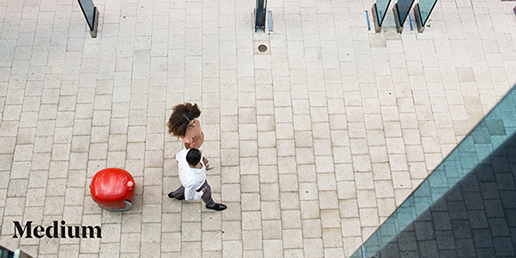 Read Greg’s article on Medium.com where he breaks down his ideas behind designing autonomous machines for pedestrian spaces. 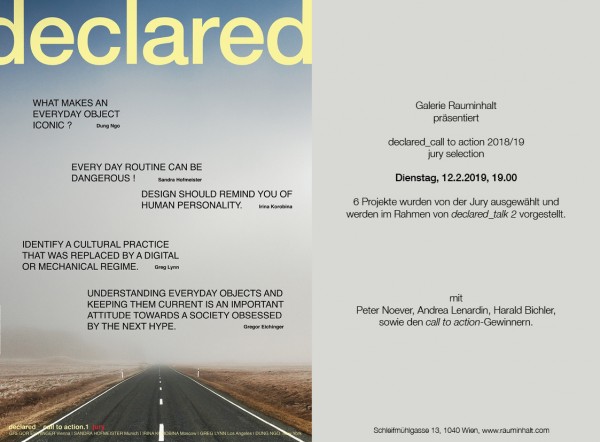 Greg along with Dung Ngo (AUGUST journal), Irina Korobina (OpenArch Moscow), Sandra Hofmeister (DETAIL magazine), and Gregor Eichinger (Academy of Fine Arts Munich), has been selected as a juror for the 2019 Design_Declared call to action, a design project by Andrea Lenardin and Peter Noever that examines the ordinary and extraordinary qualities of everyday objects that have made the transition from ubiquitous products to iconic examples of good design. Follow the journey at: 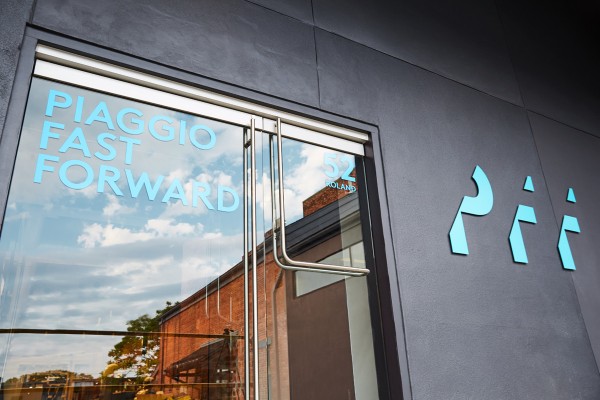 Piaggio Fast Forward moved into its new Boston office space a few weeks ago. The space was designed by Greg Lynn FORM and Rosie Kotelova, and is furnished with Vitra/Prouve desks and chairs, Flos Lighting, a custom Corian kitchen island, and a machine shop with a Kuka Robot. The PFF crew is hard at work on the next version of Gita.

Wild in the Streets 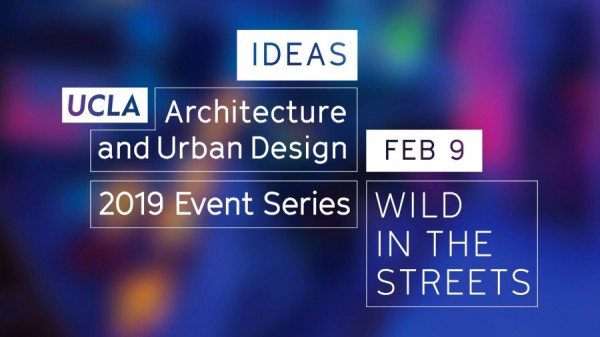 Greg is joined by Jeremie Papon (Walt Disney Imagineering) and Masashi Kawashima (Pokémon GO) in a conversation about taking technology, art, and digital content off the screen and into the world. Moderated by Nurit Katz and being held at UCLA IDEAS on February 9, 2019 at 4:30 PM – 6:30 PM. 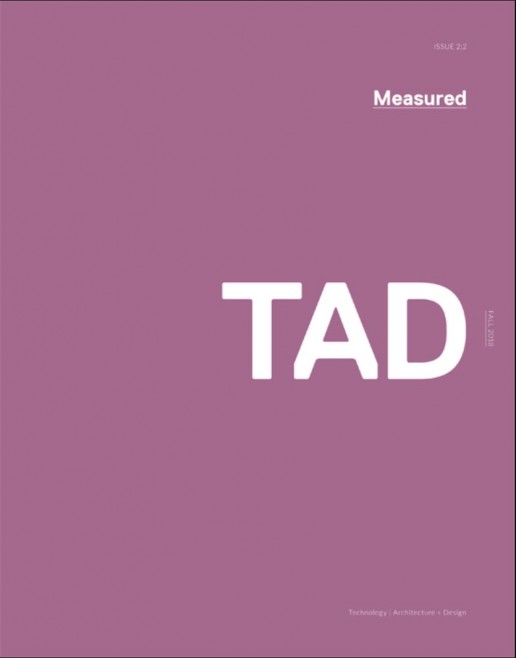 Greg discusses Piaggio Fast Forward as a platform for the creation of light weight mobility that redefines the partnership between humans and machines. 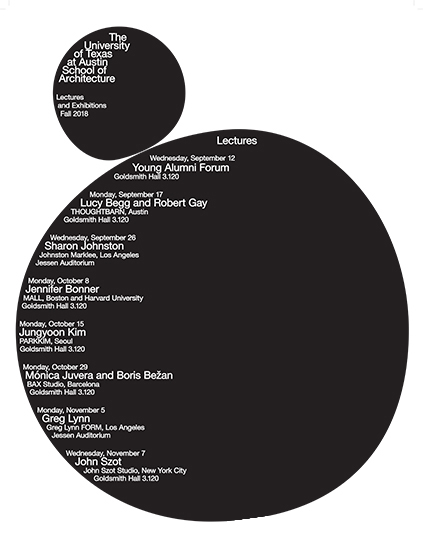 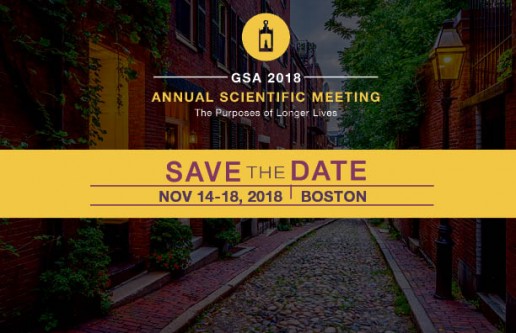 Greg will be featured in the Fall 2018 Lectures and Exhibitions Series at The University of Texas at Austin School of Architecture on November 5th in Jessen Auditorium. You can also see Greg participate in a panel discussion on the role of mobility in the elderly community at the The Gerontological Society of America’s 2018 Scientific Meeting on November 17th at the John B. Hynes Veterans Memorial Convention Center in Boston, Massachusetts. 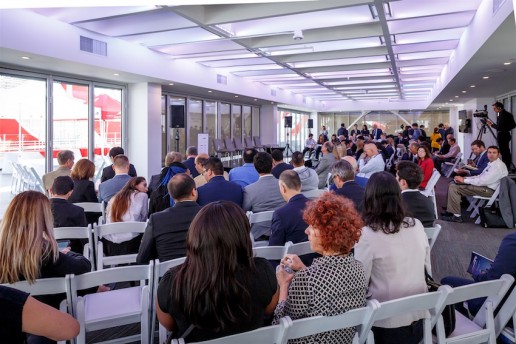 Greg will be featured in the event “Reimagining Mobility for Los Angeles”, held at the Petersen Automotive Museum on August 15th. Greg will be joined by Shunji Yamanaka to discuss their insights into the next stages of mobility for the city of Los Angeles.

Greg talks about technology and the construction industry in this episode of the a16z podcast. The a16z Podcast is Andreessen Horowitz’s podcast that discusses tech and culture trends, news, and the future. It features industry experts, business leaders, and other interesting thinkers and voices from around the world.

Joel Chen was on KCRW’s DNA speaking about his life in design and his upcoming Christie’s auction. Greg Lynn FORM’s Numinous Lamps and Sciara Lantern are featured in the DNA blog post about the show. 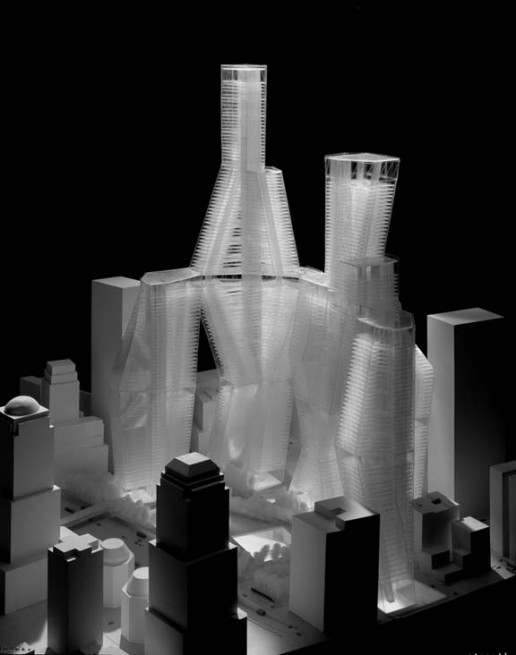 Greg and Tom Jennings will be at the CCA in Montreal presenting a preview of the film The Architects: A Story of Loss, Memory and Real Estate. The film follows United Architects (Alejandro Zaera-Polo and Farshid Moussavi of Foreign Office Architects, Greg Lynn of Greg Lynn FORM, Kevin Kennon of Kevin Kennon Architects, Jesse Reiser and Nanako Umemoto of Reiser + Umemoto Architects, and Ben van Berkel of UNStudio) through the competition to design the new World Trade Center after 9/11. 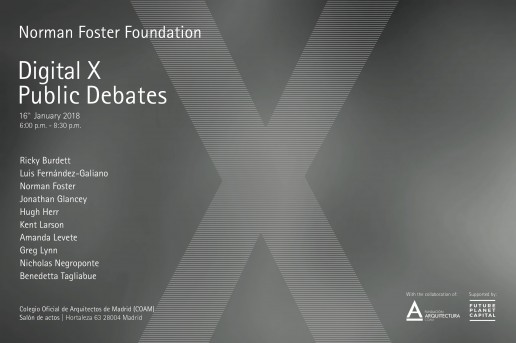 Greg will be speaking at the Norman Foster Foundation Digital X Public Debates in Madrid on January 16. Greg will be in conversation with Benedetta Tagliabue of Miralles Tagliabue. 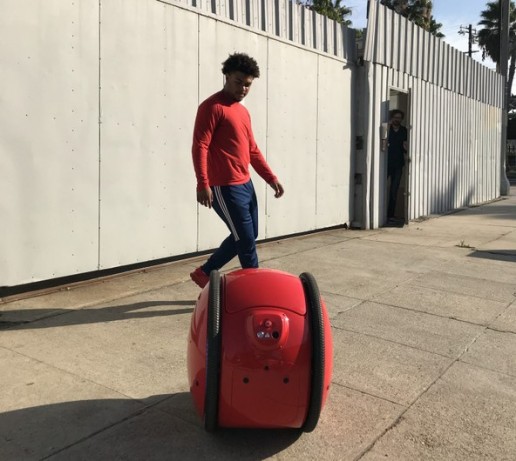 Frances Anderton from KCRW’s DNA came by the office a couple weeks ago to take a look at Gita and talk to Greg about the future of robots and mobility. The episode is available here:

Greg Lynn FORM is featured in Microsoft’s new video about augmented reality and the contemporary workplace. 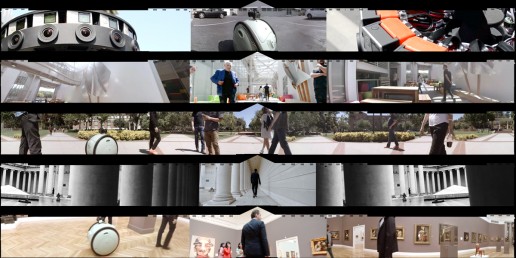 Greg Lynn FORM presented a 10 minute film projected onto the facade of a castle in Karsruhe, Germany as part of this year’s Schlosslichtspiele Festival. The film follows Green Gita from Boston to Los Angeles to San Francisco using a robot-mounted DSLR and 360 degree GoPro Odyssey array. The festival also features films by Zaha Hadid Architects and Asymptote, among others. The show runs through September 10. 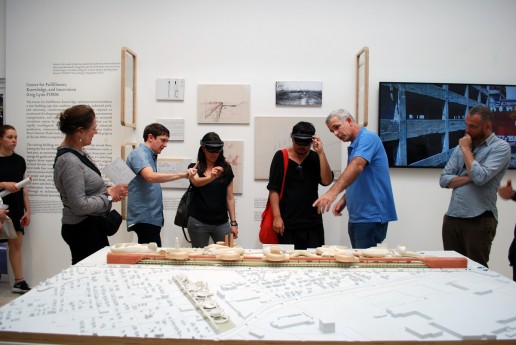 The Architetural Imagination is coming to the A+D Museum in Los Angeles. The exhibition that first opened at the US Pavilion in Venice, Italy in 2016 is coming to LA after a few month stint in Detroit. Greg Lynn FORM’s Center for Fulfillment, Knowledge and Innovation will be exhibited alongside projects from Stan Allen, MOS, Pita and Bloom, and TEAM among others. The opening reception is on July 14, and the show runs through September 23.

Greg will be in San Francisco on June 7 speaking at the Architectural Record Innovation Conference-West. Greg and Andy Cohen, Co-CEO of Gensler, will speak about Mobility and the City. 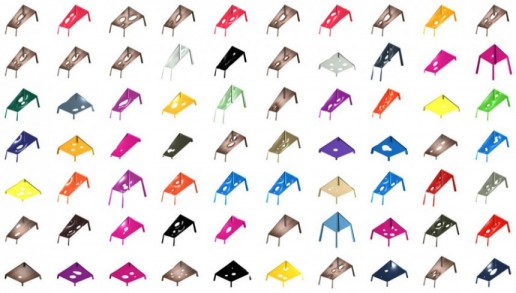 Greg will be speaking in Philadelphia on Friday at the Mass Customization and Design Democratization Symposium, organized by Penn State. Other speakers include Marc Fornes, Elena Manferdini, and Philippe Starck.

Gita won a Silver A’Design Award in the Vehicle, Mobility and Transportation Design Category, chosen by the International Design Academy.